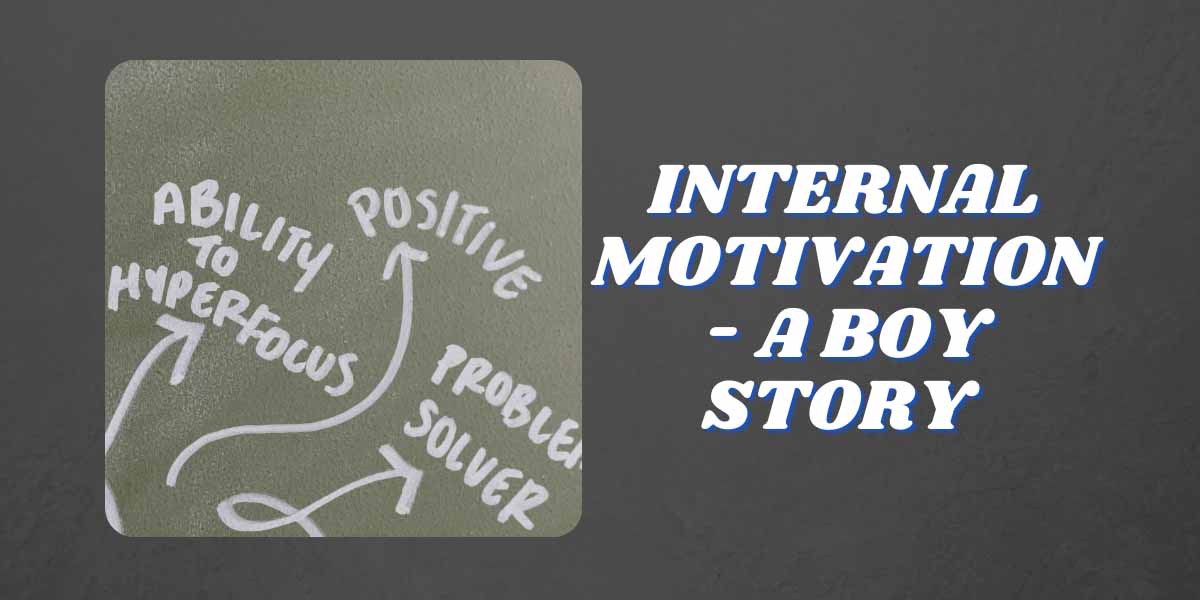 he appeared for the final game started boy said Coach you have every time kept in the reserve player and please allow me to play in the final game,

the boy said to the coach there is something I never told anyone about my father. my father was blind a year ago. but he died today is the first day he is watching me from the above
internal motivation comes from within as well as pride a sense of achievement responsibility and belief